Inside: Discover 5 easy and fun LEGO games for kids your whole family will love!

Some days ago, I found a box full of LEGOs in my closet.

I quickly remembered the moment I placed it there, a few months before. It was the time when my youngest son started walking all around the house, grabbing all the small LEGO pieces he could find.

To make the playroom safer for his little brother, my oldest son agreed to build with magnetic blocks instead of LEGOs and store the bricks in the closet for a while.

I wanted my son to play with his LEGOs again, but I didn’t want to have them all around the house again, so I decided to use the bricks to prepare a few games for us to play together!

And it turned out to be a great idea because not only did my son love the games, but my husband and I really enjoyed playing them as well!

This is why I decided to share them with you, and I hope your family will enjoy them as much as we did!

If you want to play some easy and fun new games with your kids and you have some LEGO bricks at hand, I encourage you to try these ideas!

You can quickly prepare them and they are great for connecting with your kids and having fun together!

Depending on the age of the players, you will fill in a different number of holes: 4 for young kids, 6-8 for older kids, 6-10 for adults.

We enjoy playing pen and paper games together, so I enjoyed the idea of creating a tic tac toe game out of LEGOs.

To prepare this game you will need:

After building the frame, use the small bricks to play the game over and over again!

This game is great for motivating kids to go outside and an easy way to make family walks more fun!

You can even make a small “trophy” out of bricks to offer to the winner when you get home. 😊

If you liked these ideas, here are some more LEGO games you can try with your kids:

Enjoy and have fun! 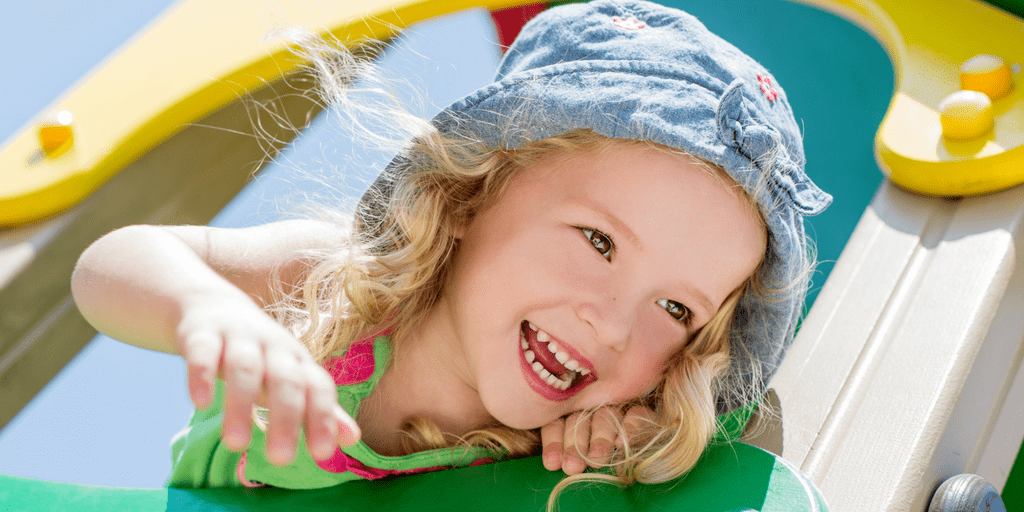